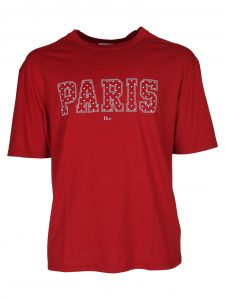 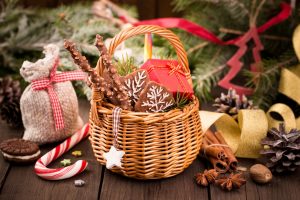 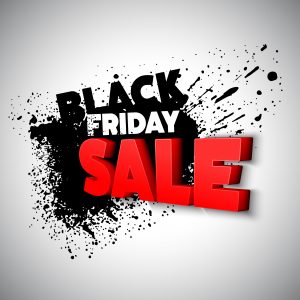 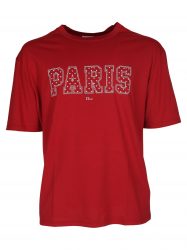 If you want to remain comfortable while flaunting your summer style, you need to opt for a Dior shirt. It is the... 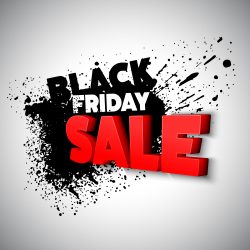 Despite our best efforts, we know not everybody can spend Black Friday on JoeShopping in the comfort of their home,... 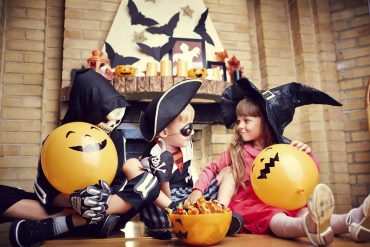 A Halloween party is a great way to celebrate this festive holiday. You can plan a party that is traditionally... 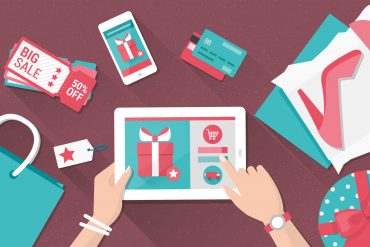 Keep Calm And Coupon On

I don’t know about you, but hunting for coupons is actually very fun to do! Prior to writing for JoeShopping.com...

If you want to remain comfortable while flaunting your summer style, you need to opt for a Dior shirt. It is the... 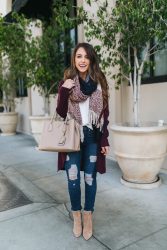 How To Put Together A September Outfit For Under 100

Happy September! Can you believe that it is already September 1st? I can't. I feel like it was just January... 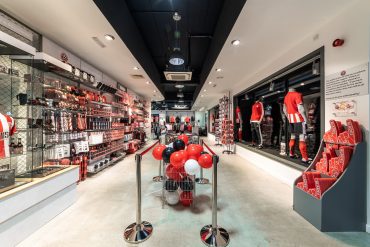 To quote the mighty Bocephus, “Are you ready for some footbaaaaaall?” Because football is ready for you! No, I’m not...

Just because December 25th is supposed to be full of spontaneous wonder and instant joy doesn’t mean that you shouldn’t be prepared for it. In fact, preparation can make the day twice as nice! Plus, it can help you avoid some of the annual pitfalls that always seem to sneak up on you that day.

Here are JoeShopping’s seven tips for not only surviving but thriving on Christmas morning!

1) Save all the receipts.

From the moment you start shopping, you should have one location — a box, a file folder, a Ziploc baggie — where you put every single receipt. You never know what may be broken, or missing a piece, or need to be exchanged, and the only way to remember where you put that receipt is to have them all in one convenient place.

If you’re buying a lot of gifts — and/or buying a lot of similar gifts for different people — you might want to write down exactly what you’re giving to whom. It might sound silly now, but there’s been more than one mom with three boys who’s forgotten whose gift is whose only to realize the mistake when the kids open their presents and give her confused looks (not that we’re speaking from experience). 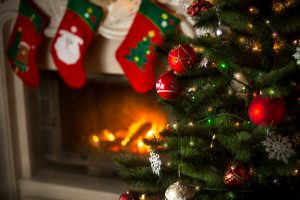 Obvious, but still true. If you don’t want to make the effort of writing down exactly what you need, go get a ton of AAs, some AAAs, and maybe a 9-volt or two. A pack of D batteries couldn’t hurt, either.

If you’re giving a gift like an iPod, iPad, Kindle or other electronic gizmos, chances are you’re going to want to let the recipient open it themselves. But you might want to think about charging their batteries before Christmas morning, so that they can be turned on right away. Likewise, why not put a couple of e-books on a Kindle, or load a few songs on an iPod, or download some fun apps on an iPad? It’s like a gift within a gift!

I’m not talking about cameras you’re giving, but your camera. You want to be able to snap pictures first thing in the morning, and you don’t want to try and explain to your crazed kids why they need to wait a few minutes before they can rip open their presents. 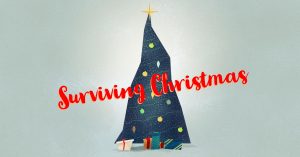 Batteries aren’t the only thing you need to have ready and accessible on Christmas morning. You should also have: Scissors (for tags), a box cutter or a pocket knife (for opening packages), wire cutters (for cutting toy twist-ties), and Ziploc bags (for loose pieces). It’s also probaby worth it to get one of those cutting tools made specificaly for safely opening those plastic blister-packs that seem to be made of transparent steel.

This isn’t as much a tip to get ready for Christmas morning as it is a tip during Christmas morning: Keep a pen and paper nearby to write down who gave what to whom, especially for big gifts and gifts from people who aren’t there. It might sound a little annoying, but it can be a lot easier than wracking your brain trying to remember what Uncle Lloyd gave you during your annual Christmas call. 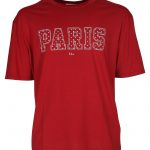 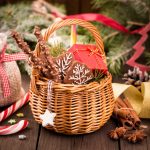 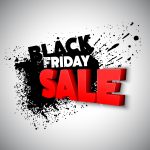 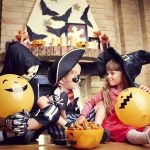 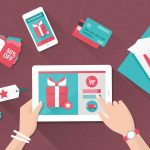 Keep Calm And Coupon On 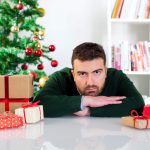 How To Return Unwanted Gifts A Post Holiday Survival Guide 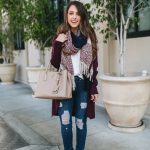 How To Put Together A September Outfit For Under 100 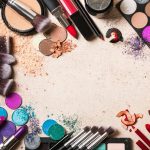 Get Rewarded For Buying Beauty Products 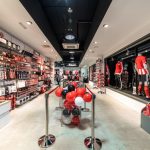 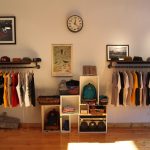 7 Frugal Ways To Save On Designer Wear 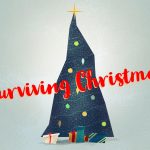 TheWayHeLooks.com is a large-scale multimedia project that began in 2011 with the goal of examining how technology will impact life someday for a broad audience.

As mobile technology spawned a new generation of digital consumers, our original editorial observation was that technology had gone from the outskirts of culture to the absolute core. We now live in a brilliant world of screens, which has ushered in media, mobility, and science revolutions. The future is approaching at a breakneck speed.